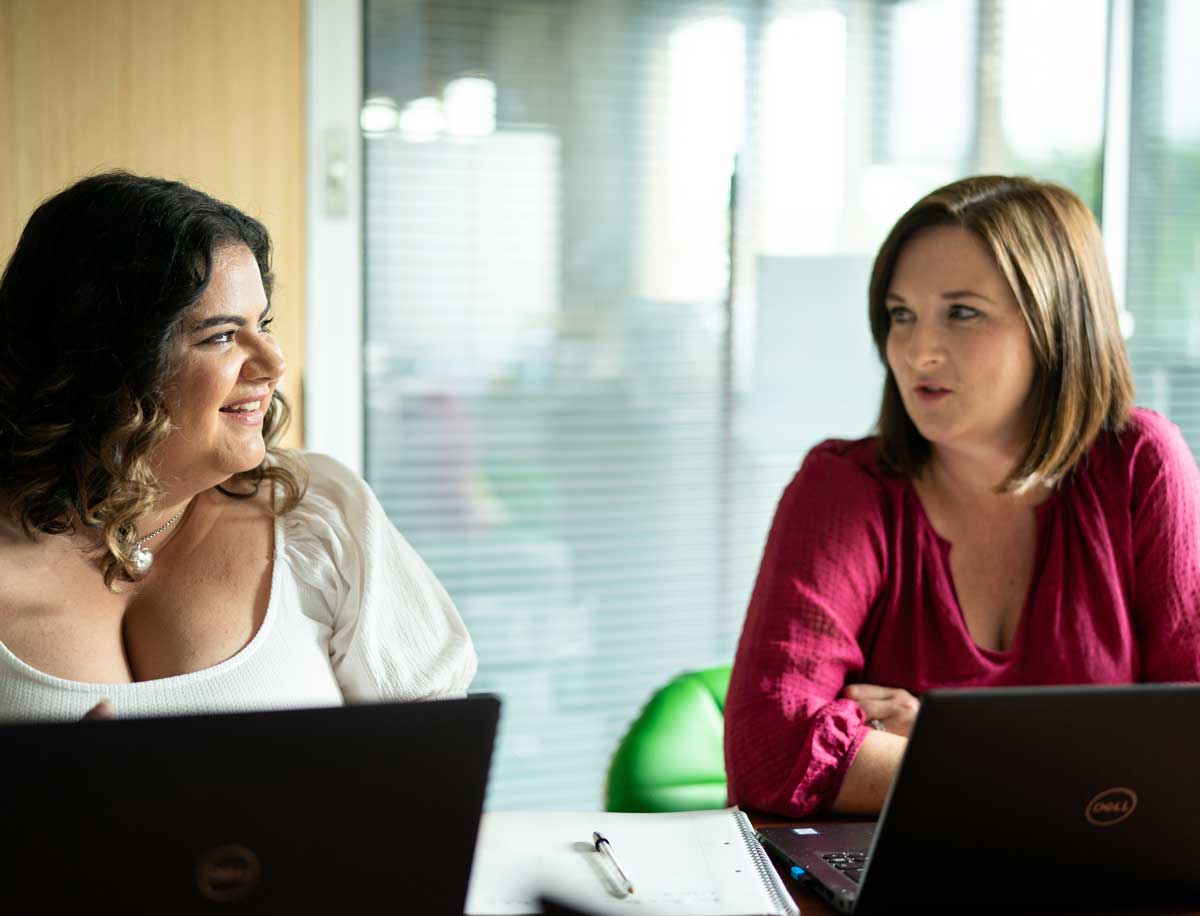 Trenches Limited (‘Company’, ‘Trenches’, ‘We’, or ‘Our’) sets out the below policy in relation to the Solicitors Regulation Authorities Code of Conduct for Solicitors, RELS and RFLS and the Anti-bribery Act 2010.

Trenches Ltd is committed to the practice of responsible corporate behaviour and to complying with all laws, regulations and other requirements which govern the conduct of our operations.

The Company is fully committed to instilling a strong anti-corruption culture and is fully committed to compliance with all anti-bribery and anti-corruption legislation including, but not limited to, the Bribery Act 2010 (“the Act”) and ensures that no bribes or other corrupt payments, inducements or similar are made, offered, sought or obtained by us or anyone working on our behalf.

It may include giving or receiving money, gifts, meals, entertainment or anything else of value

as an inducement to a person to do something which is dishonest or illegal while doing business. In other words, bribery is designed to make a person act wrongly to secure an advantage for the giver.

Anyone or any organisation found guilty of bribery under the Act may face fines and/or prison terms.  In addition, high legal costs and adverse publicity are likely to result from any breach of the Act.

For employees of the Company, failure to comply with this Policy and/or with the Act may result in:

disciplinary action which may include dismissal; and criminal penalties under the Act which may result in a fine and/or imprisonment for up to 10 years.

For the Company, any breach of this Policy by any employee or business associate may result in:

Our position on bribery

Our position is simple. We conduct our business to the highest legal and ethical standards. We will not be party to corruption or bribery in any form. Such acts damage our reputation and expose us, and our employees, to the risk of fines and imprisonment. We take a zero-tolerance approach to bribery and corruption by our people and our third-party representatives.

This policy applies to all employees, agents, contractors, subcontractors, consultants, business partners and any other parties (including individuals, partnerships and bodies corporate) associated with the Company or any of its subsidiaries.

It is the responsibility of all the above-mentioned parties to ensure that bribery is prevented, detected and reported and all such reports should be made in accordance with the Company’s Whistleblowing Policy or as otherwise stated in this policy, as appropriate.

No party described above may:

Parties described above must:

Where there is a concern an internal Suspicious Activity Report SAR will be completed, sent to Sharon McDermott and the concern entered on the register. Where the matter is a material breach of compliance, she will also inform the SRA and, if appropriate, other relevant authorities.

Due Diligence and risks

The following issues should be considered with care in all transactions, dealings with officials, and other business matters concerning third parties:

There are certain aspects of practice work that could contain a higher risk:

A facilitation payment is defined as a small payment made to officials to ensure or speed up the performance of routine or necessary functions. Facilitation payments constitute bribes and, subject to the above, may not be made at any time irrespective of prevailing business customs in certain territories. Facilitation or similar payments may be made in limited circumstances where your life is in danger but under no other circumstances. Any payment so made must be reported to Sharon McDermott COLP as soon as is reasonably possible and practicable.

Gifts and hospitality remain a legitimate part of conducting business and should be provided only in compliance with the Company’s Gifts and Hospitality Policy which is set out below.

Gifts and hospitality can, when excessive, constitute a bribe and/or a conflict of interest.  Care and due diligence should be always exercised when giving or receiving any form of gift or hospitality on behalf of the Company.

Our position on gifts and hospitality:

We will not seek or request any gift or hospitality in the course of our work or offer or receive from any person or organisation who has had, has or may have any influence over the firm.

Gifts may be accepted in the circumstances set out below:

Certain gifts which would otherwise be in breach of this Policy and/or the Hospitality and Gifts Policy may be accepted if refusal would cause significant and/or cultural offence, however the Company will donate any gifts accepted for such reasons to a charity of Sharon McDermott’s choosing.

All gifts and hospitality, whether given or received, must be recorded in the hospitality, gifts and donations register which is located in Policies and Procedures> Registers.

The Company does not make political donations and the Company is not affiliated with any political party, independent candidate, or with any other organisation whose activities are primarily political. Employees and other associated parties are free to make personal donations provided such payments are not purported to be made on behalf of the Company and are not made to obtain any form of advantage in any business transaction.

As a general principle and as per our business plan, we avoid working in situations that would involve us receiving or paying commission for work provided. If in doubt, or in exceptional circumstances, consult with the appropriate manager, before accepting any such arrangements. A record of the commission will be kept in the hospitality, gifts and donations register.

Intermediaries may be consultants, advisors, other lawyers, agents, suppliers, distributors or other third parties, who assist with our business. We will only use those intermediaries that are approved by the appropriate manager.