The ‘cost vs gain’ of gigabit digital networks

The roll out of full fibre and gigabit digital networks is a massively hot topic, not just in the world of telecoms, but the business community overall. And with big numbers constantly hitting the headlines – from a £5bn Government investment to the creation of 1.2 million jobs – the cost vs gain of these next-generation network builds perhaps deserves greater attention. Sharon McDermott, an experienced telecoms lawyer from Trenches Law, offers her thoughts…

Without wishing to state the obvious, the UK’s need for connectivity is more pressing than ever. Entire workforces are trying to maintain ‘business as usual’ from home, the future of the traditional office is in severe doubt, socially distancing friends and family are eager to stay in touch, online shopping has spiked and there’s been record demand for streaming sites as people binge on box-sets during lockdown.

These are just some of the reasons why bandwidth matters and network operators’ ongoing builds are extremely timely. Yet the upfront investment required to make these roll outs a reality, cannot be underestimated.

Of course, there is the cost of the infrastructure itself, but there are so many wider ‘hidden’ costs too.

Usually 20-30% of properties in a build project require wayleave consents, which can be notoriously complex – not to mention costly – to navigate. Despite full fibre broadband increasing the value of a property, landlords commonly ask for consideration to ‘wire up’ their premises. Add to this, exorbitant legal fees – which in traditional law firms can be anything from £1,200-£1,500 per wayleave – along with surveyor rates which vary from £750 to £950, and the costs rise further still.  Furthermore, in many cases, these costs apply per unit in an MDU, when a managing agent doesn’t permit the wayleave for the whole building. And that’s before work can even begin!

Add to that, the costs and resource constraints associated with planning, surveying and the civils element of the works, and these are not projects for the fainthearted. There are daily fines associated with unreasonably prolonged highway works too, as well as penalties for not complying with noticing requirements, amongst other things.

All of this for the operator to receive an approximate £20-£30 per month rental fee from the occupier, once the broadband is installed!

In short, telecoms is a big business and it’s reassuring that the roll out of gigabit-ready networks has multi-billion-pound Government backing. But operators don’t always have it easy, particularly when considering the value that such projects bring to both the national economy and communities on an ultra-local level.

For example, the Centre for Economics & Business Research (CEBR) has revealed that the fullfibre roll out – coupled with 25% of UK labour working from home by 2025 – could create 1.2 million jobs. The economic impact of this employment uplift would be astronomical.

The speed and agility with which organisations – particularly in the digital sectors – could work, if empowered with faster connectivity, would also unlock vast growth potential for the nation. Innovations based on the Internet of Things (IoT) often require vast bandwidth, which would no longer be hampered by unreliable connectivity; the UK could push ahead with its plight to be the digital centre of Europe; and as already alluded to, the value of properties would surely rise.

A 2019 study by Broadband Choices revealed that 62% of people would be willing to increase their offer on a house if it was “guaranteed” to deliver “superfast broadband”, and separate research from Housesimple suggested “ultra-slow” connectivity could knock 24% (average) off the value of a property.

In truth this debate could go on and on, but if stakeholders throughout the industry as well as the general public can work together – collaboratively – to keep projects moving, and costs down, then surely the better off everyone will all be. 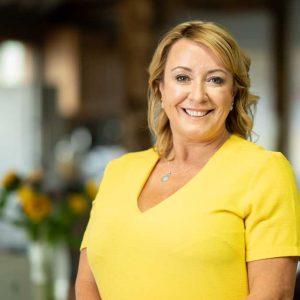 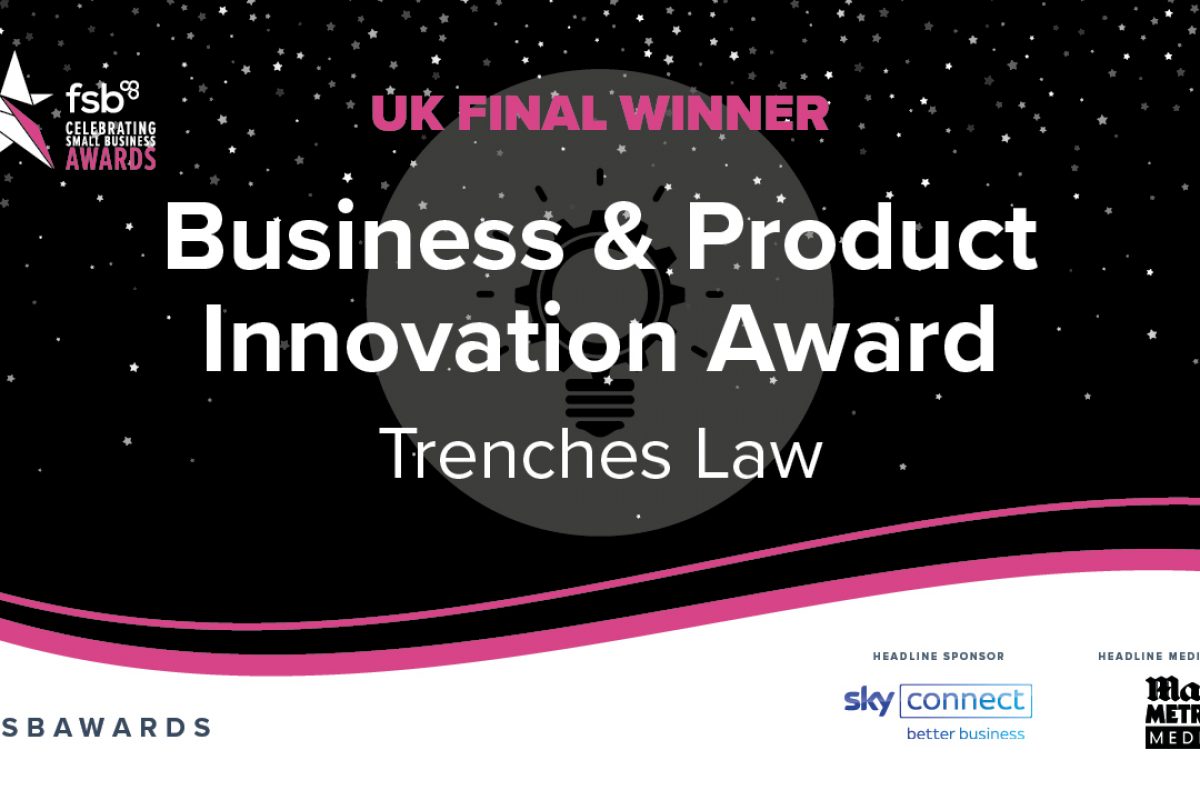 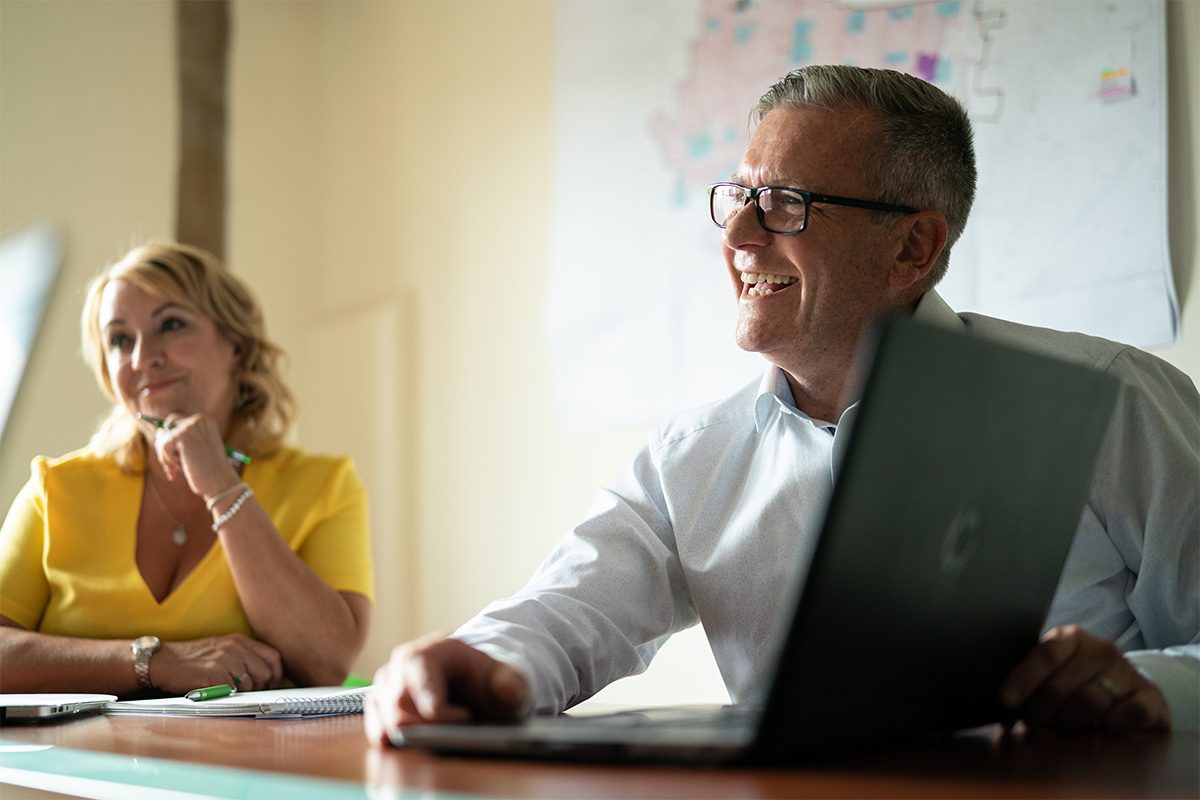 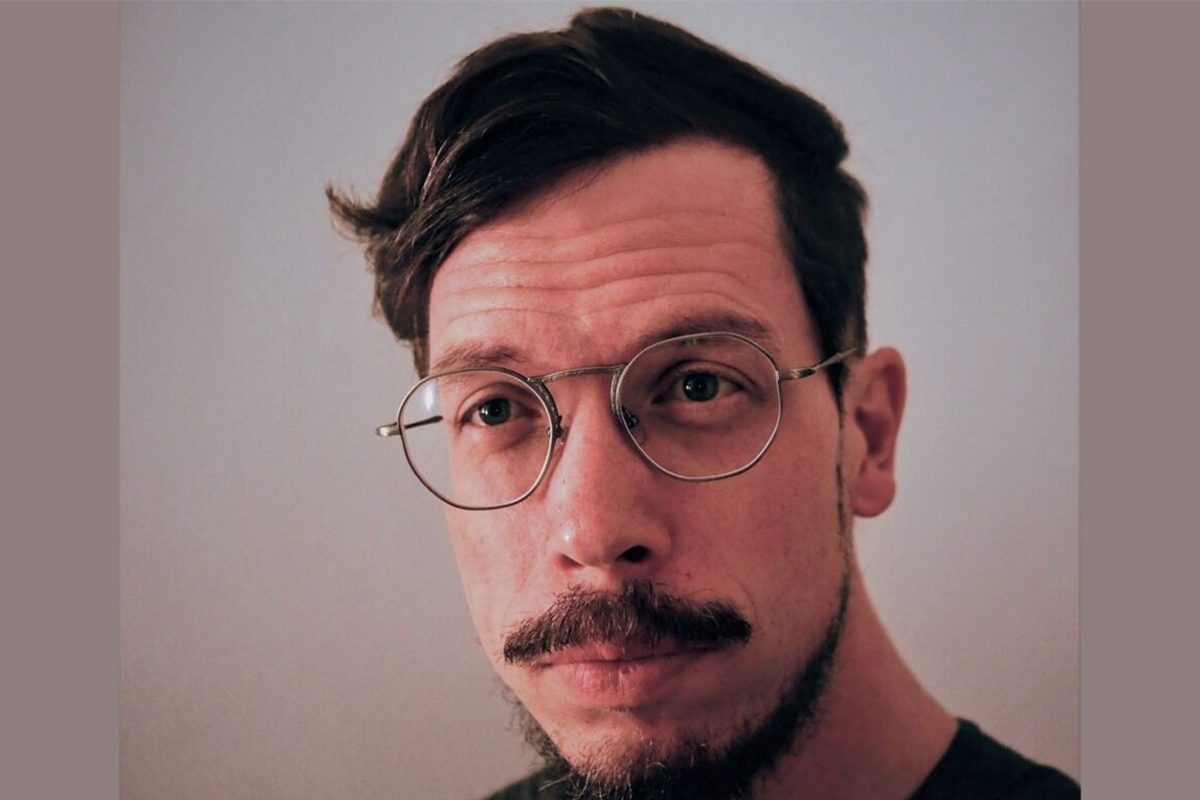 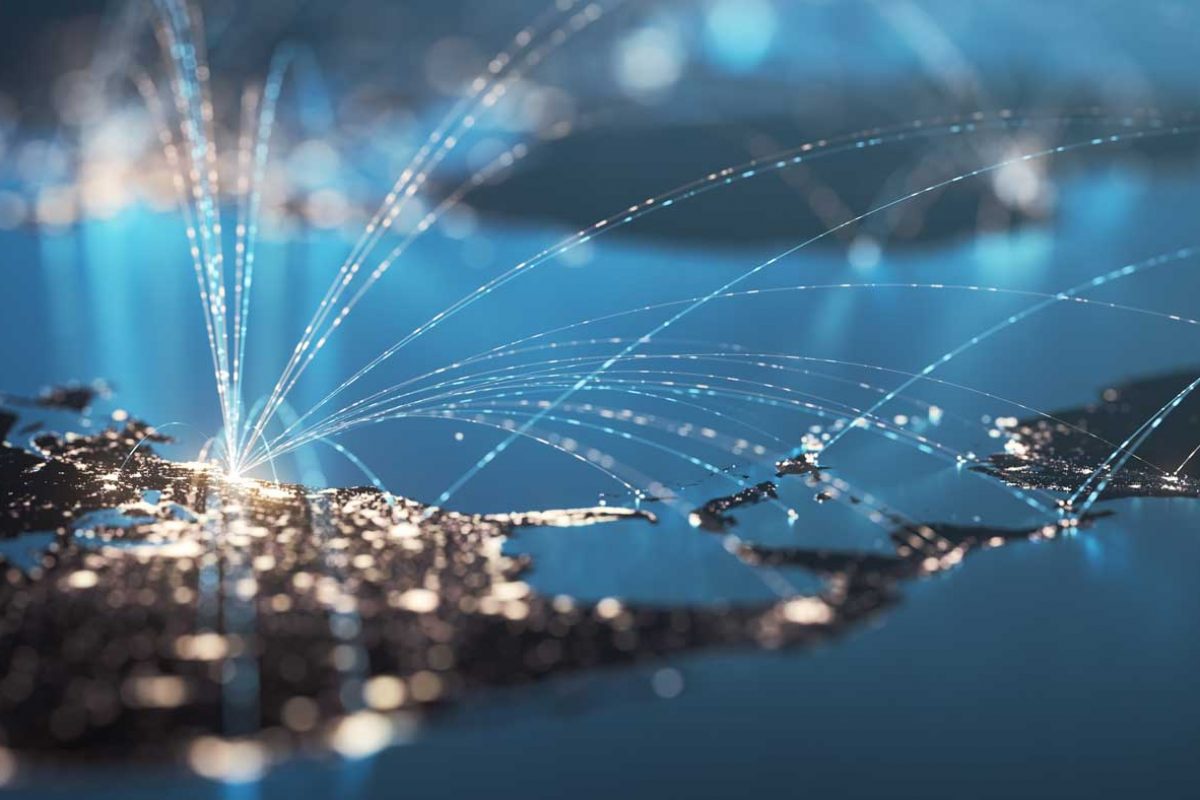